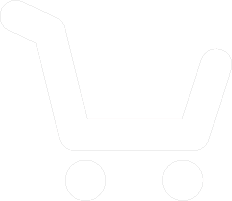 Starting off our list is the Panther Off-Road 578 paired with the Atturo Trail Blade AT. The 578 is a very simple, clean looking eight-spoke wheel that has contoured spokes that give the wheel a little extra definition. Overall, this wheel is a good option to look at if you re looking for a clean look. The Atturo Trail Blade AT is an all-terrain tire meaning it was designed for on-road use with the occasional off-road excursion. It can handle varying types of weather conditions but nothing too harsh. For the money, the Trail Blade AT is hard to beat.

Next up is the Ultra Hunter 203. This is a mesh style wheel that actually has a pretty convex design which is interesting to see. You ll also notice that the Hunter has quite a bit of milling on the spokes as well as rivets around the lip which help the whole wheel pop. Paired with the Kenda Klever RT, you ll be ready to tackle almost anything. The Klever RT is a hybrid tire that combines the offroad capabilities of a mud tire with the daily livability of an all-terrain tire. It s the best of both worlds.

The Helo HE835 is extremely popular since its design is so interesting. It s an 8 spoke wheel that has an almost square spoke design with cut-outs at the end of each spoke. You ll also notice a ton of machined accents that even carry onto the lip giving the HE835 an unmistakable look. The Atturo Trail Blade XT is arguably our most popular tire due to its great performance and amazing price. The Trail Blade XT will be ready to tackle just about anything you throw at it.

Next, we have what is probably one of the most popular wheels in the entire truck industry. The Moto Metal MO970 shares a similar design to the Panther Off-Road 578 but has subtle differences that make a large difference. It s easy to see why the MO970 is so popular. For tires, we d recommend the Kenda Klever AT. This tire will give you great traction for daily activities and weekend adventures. The tread pattern isn t too aggressive so road noise shouldn t be an issue.

Ballistic Jester 814 / Ironman All Country AT

Finally, we have the Ballistic Jester 814. This is a very unique wheel in that it has a ton of color options available and some of them are interesting, to say the least. One example is this black and camo finish. You can see the spokes are convex in shape and give the wheel an almost star-like appearance. Pairing it with the Ironman All Country AT will give you a very capable daily setup that has enough of an interesting appearance to stand out in a crowd. 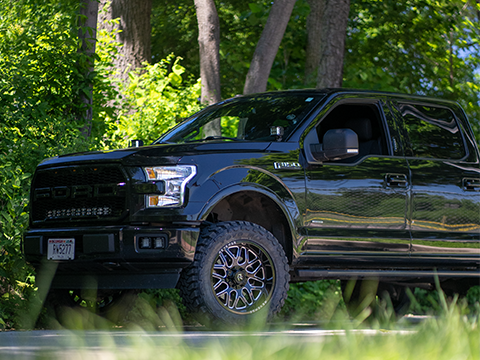 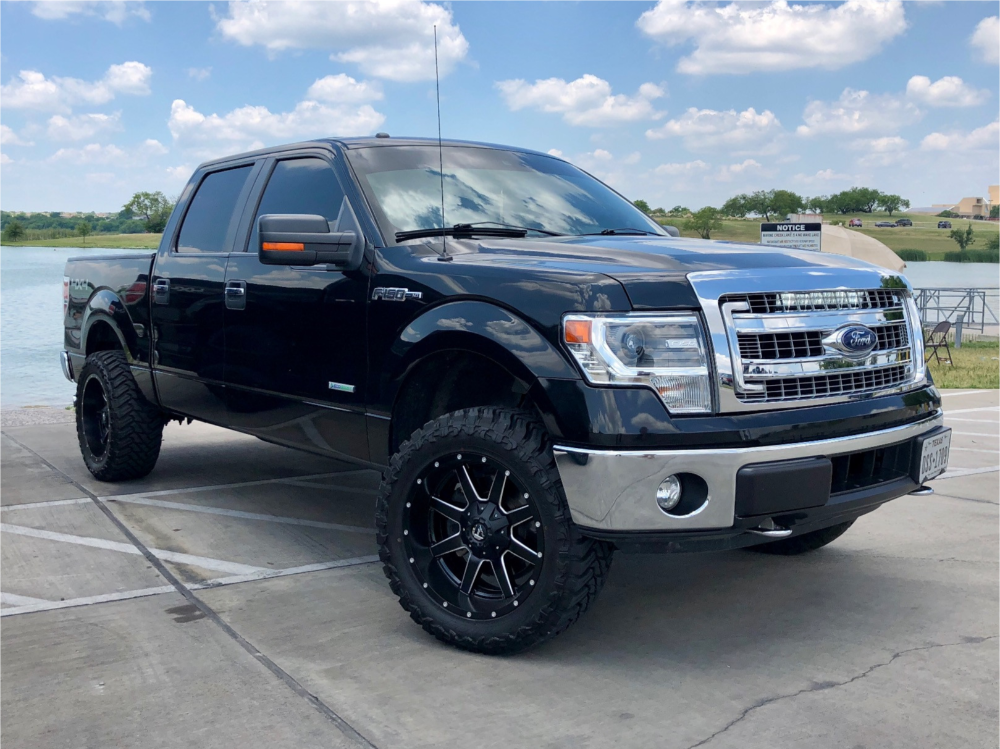